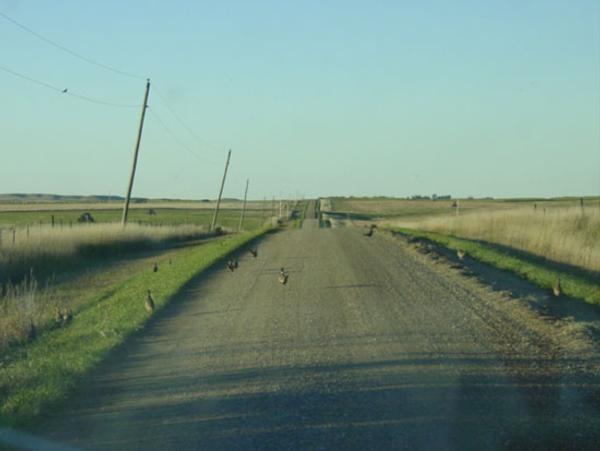 We had a fairly mild winter out in the Hamil, SD area so the numbers aren't as reflective as what the SD GFP says - https://gfp.sd.gov/news/news/august/25.aspx

Call (605) 842-3054 or email us with questions and available pheasant hunting dates. Prime dates go quickly, so make sure to get your spot reserved.